The history of Saint Martin’s is an inspiring one. It is the story of the dedication, faith, and realism of Christ’s people in action.

The idea of a mission on the site of Saint Martin’s was conceived in the hearts and minds of the Vestry of Saint James’ Episcopal Church in Richmond, Virginia. In celebration of their 50th anniversary, the members of the Saint James’ Episcopal Church raised the necessary funds needed for the establishment of a new mission church in the “growing West End of Richmond.” The campaign to raise the funds commenced in 1962 and was fully funded in less than 30 days. The idea of Saint Martin’s became a reality when the Diocese of Virginia called The Reverend Eugene E. Grumbine, the assistant at Saint James, to form the congregation of Saint Martin’s.

Our name was selected to honor the chimes in the tower of Saint James Episcopal Church, which were themselves inspired by the chimes of Saint Martin’s-in-the-Field in London, England. Saint Martin’s celebrated its first Eucharist on October 13, 1963 in the cafeteria of J.R. Tucker High School. Services were first held in the present facilities on August 2, 1964.

The current chapter in our Saint Martin’s life began in 2004 as God continued to bless us when he sent the Reverend Lee Hutchson to be our third Rector. Father Lee, Michelle, and their son Andrew, arrived in Richmond from Tallahassee, Florida full of energy. Father Lee was steeped in Biblical teachings and history with a passion for pastoral support. He has been able to garner additional congregational growth and financial stability, and our church life has flourished. He is our dear friend and a kind, compassionate priest.

As we remember the past and look forward to the future, Saint Martin’s remains a strong family committed to nurturing our children in the faith. We are blessed to have mutli-generational Martinites worship God together. 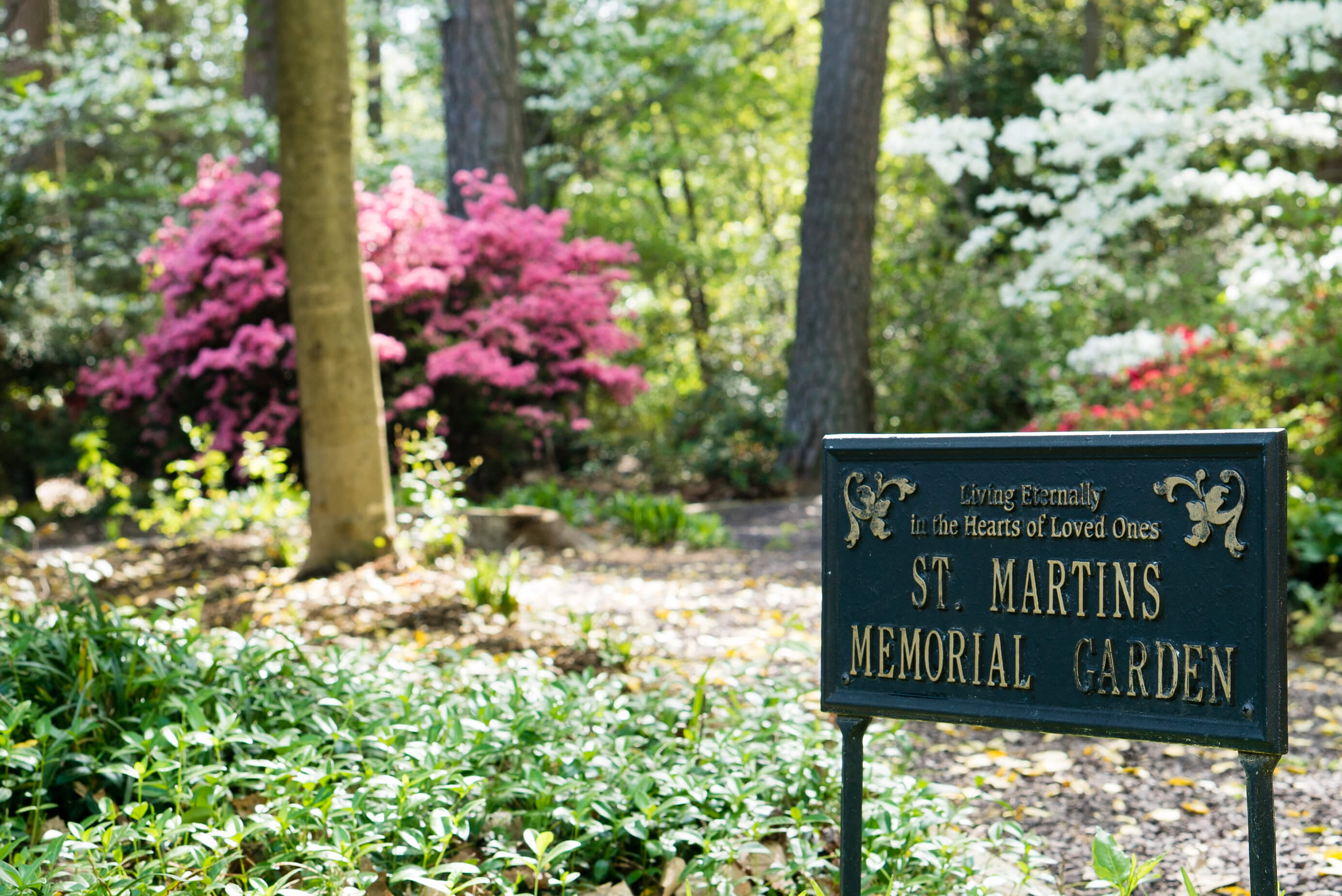 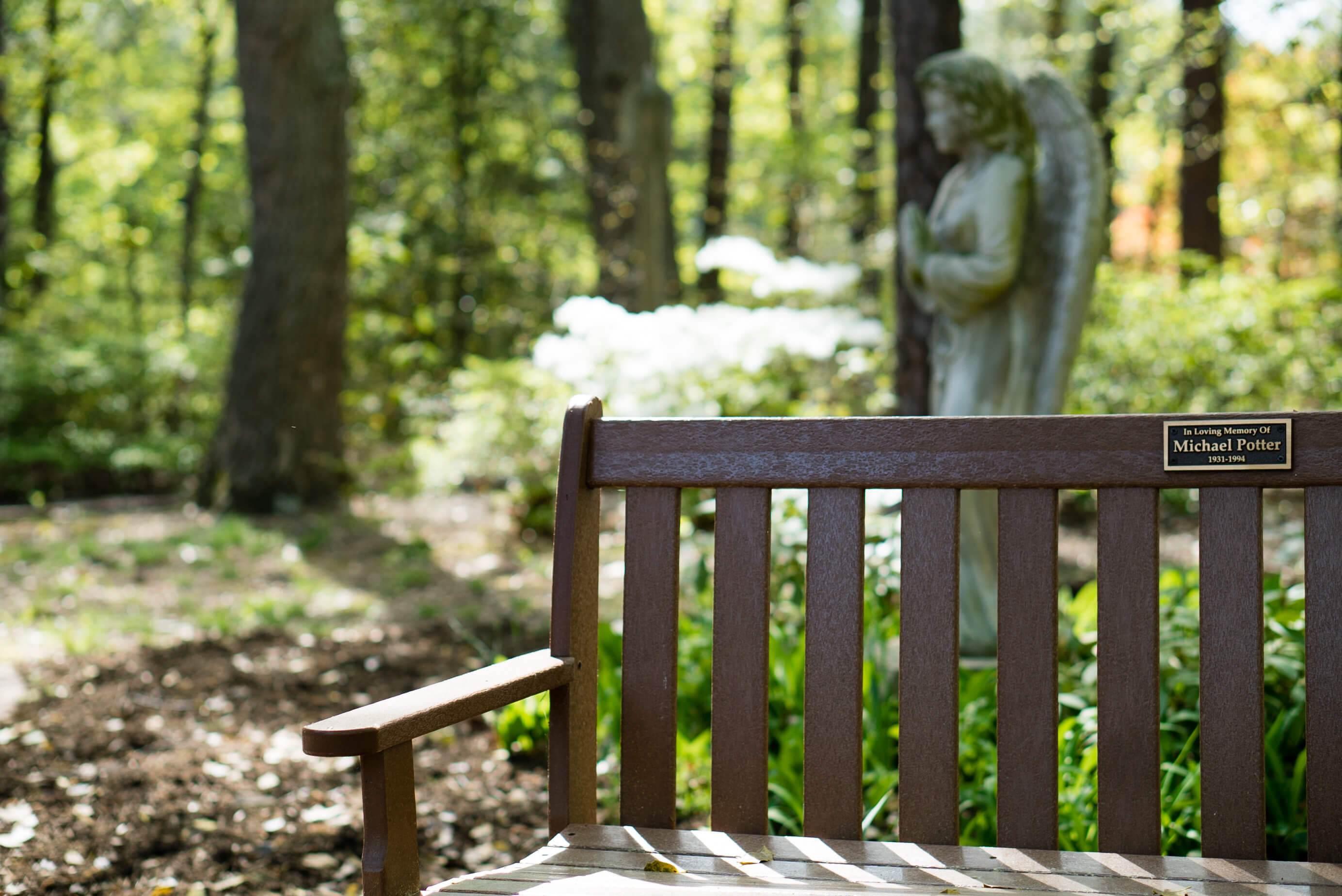